Who is Josh Mcbride?

As a show and segment host, he has interviewed celebrities such as Kevin Hart, Sarah Jessica Parker,  Adam Sandler, and Heidi Klum. As a Lifestyle Expert, his appearances and topics range from “Seasonal Gifts for Him,” “Back to School Must Haves,” and “New Year, New You.”Josh began his entertainment career at 92.9 (HD2 Boston) before breaking into television as an intern at Entertainment Tonight. He currently hosts Simplified with Josh McBride which is available on Amazon Prime Video, Youtube, Facebook, Instagram and LinkedIn. 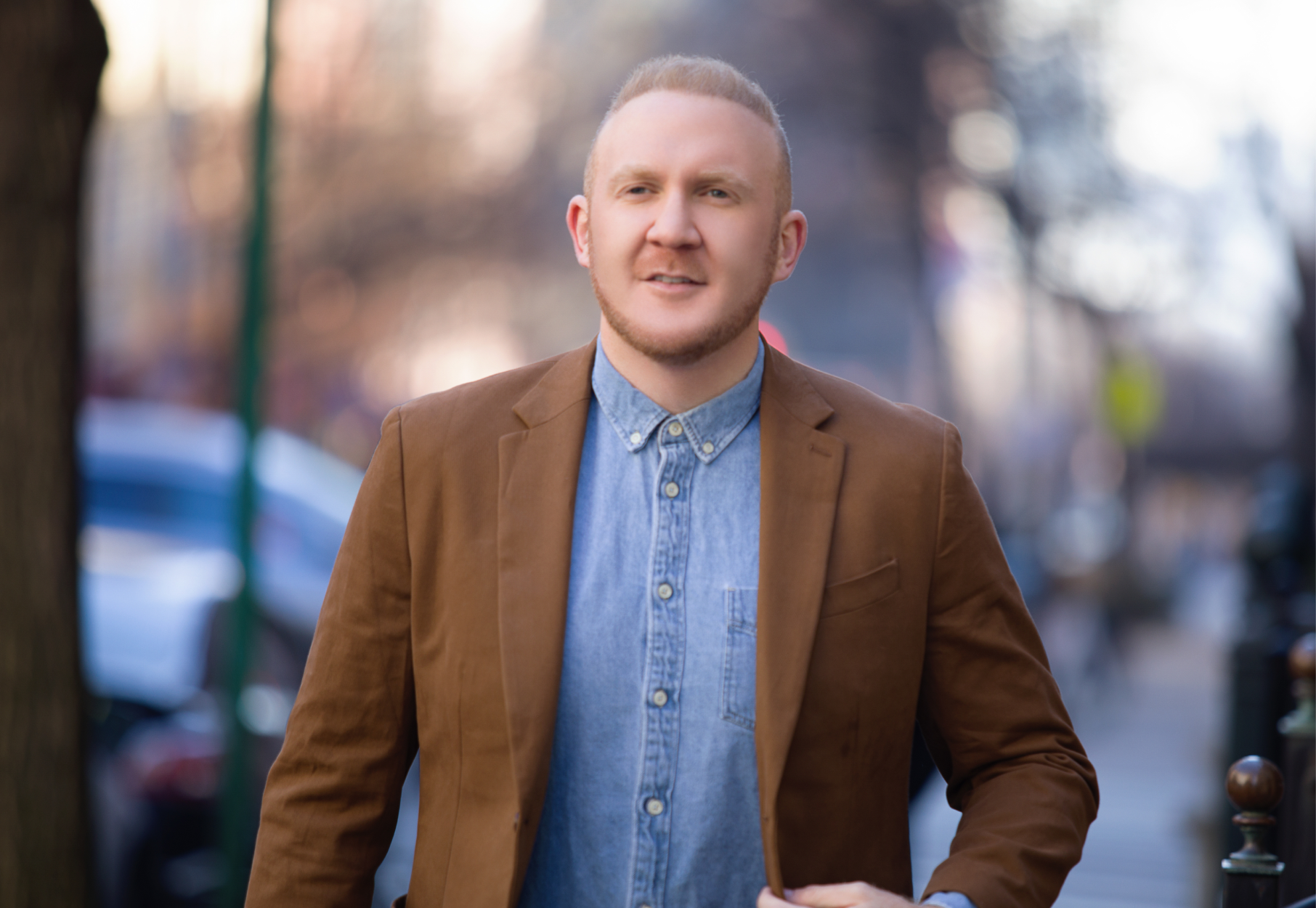 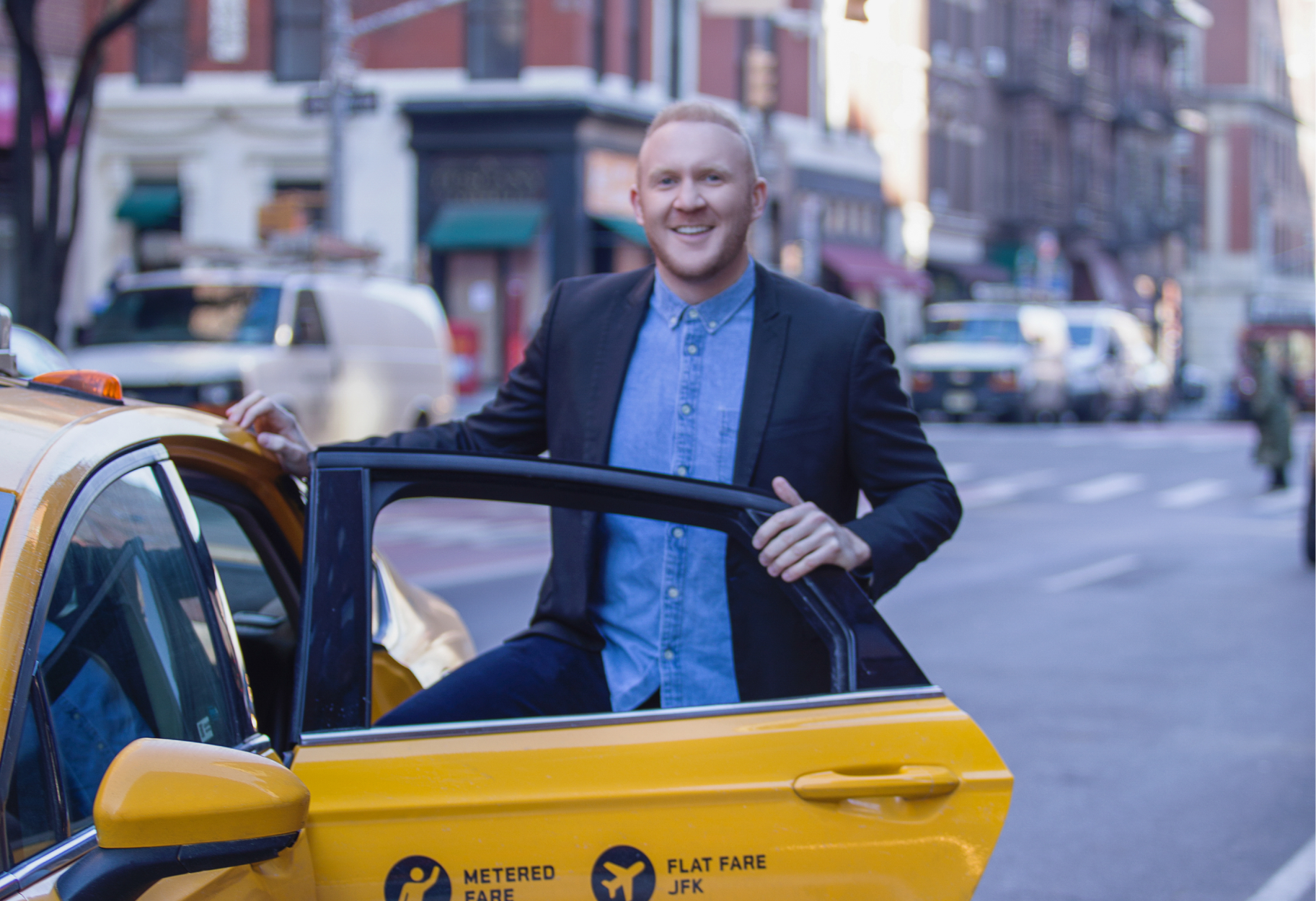